Halldór was born 1948 in Reykjavík where he has lived most of his life. He married Björg Davíðsdóttir in 1978 and has five children and four grandchildren.

He studied electrical engineering and started working for Landssími Íslands (Iceland Telecom), where he became technical manager for North Iceland. He then felt inspired to resign his position to assist financing Samhjálp, a national alcoholic aid organization. For the next six years he visited households door to door country-wide, selling Christian literature and music to support the organization. Halldór then worked for one year as an independent contractor for the Red Cross in Iceland as a First Aid instructor and recruiting Red Cross members.

He then relocated to Johannesburg South Africa with his family from 1990 to 1993, studying Theology at Rhema Bible School in the first year. Then began his publishing career in 1991 which continued until 2010, after which he entered into video production in Iceland and the Faroe Islands.

Halldór was one of the founding members of ABC Children’s Aid. An idea birthed in 1987 when Halldór and Georg Tryggvason, an Air Traffic Controller, were brainstorming. They brought six friends together who all supported the idea and the eight of them went on to found the organization. Halldór’s sister Guðrún Margrét Pálsdóttir, Presidential Candidate (2016), has been the driving force of the organization most of its existence. She ran the organization for 23 years, without salary, and it is safe to say that she made a real difference in turning the organization into one of the most successful children’s aid organizations in Iceland, having graduated tens of thousands of children in Africa and Asia.

Halldór has been a member of the Pentecostal church in Iceland since he was 19 years old. He’s also been a board member of Global Leadership Summit (GLS) in Iceland from 2014 to 2018 and has been an active member of Gideon Iceland in central Reykjavík from 2006.

In late 2016 Halldór formed the company Svarið ehf. (The Answer ltd.) which is currently working on innovative and eco friendly tourist centers expected to arrive soon by highways all around Iceland. 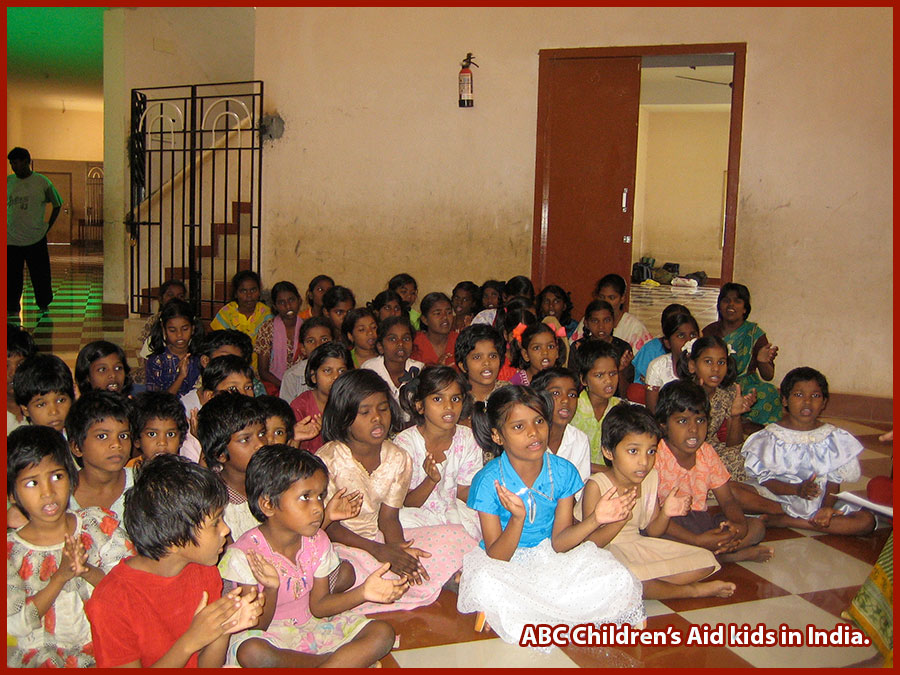 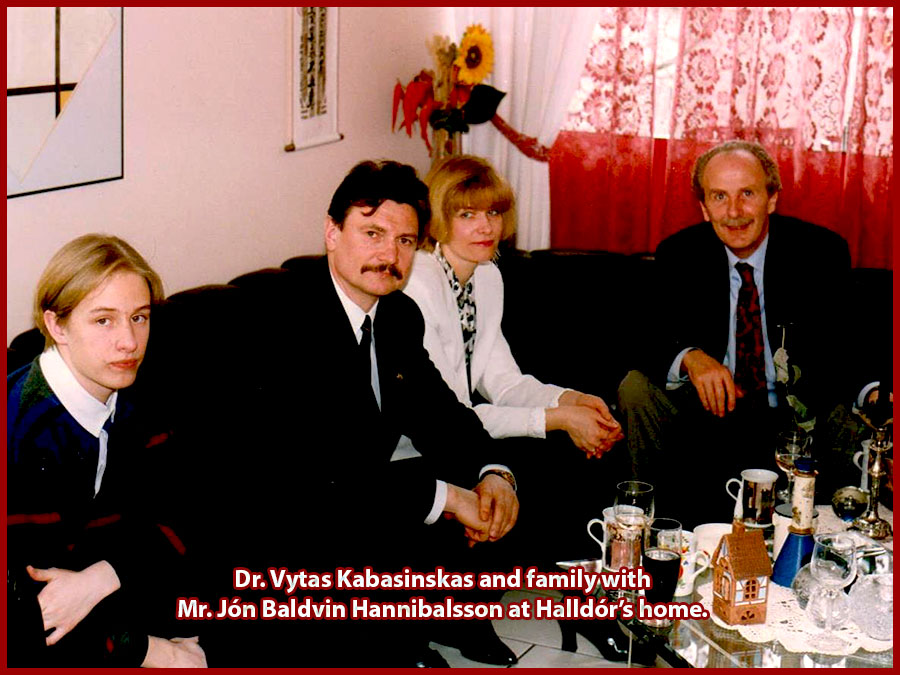 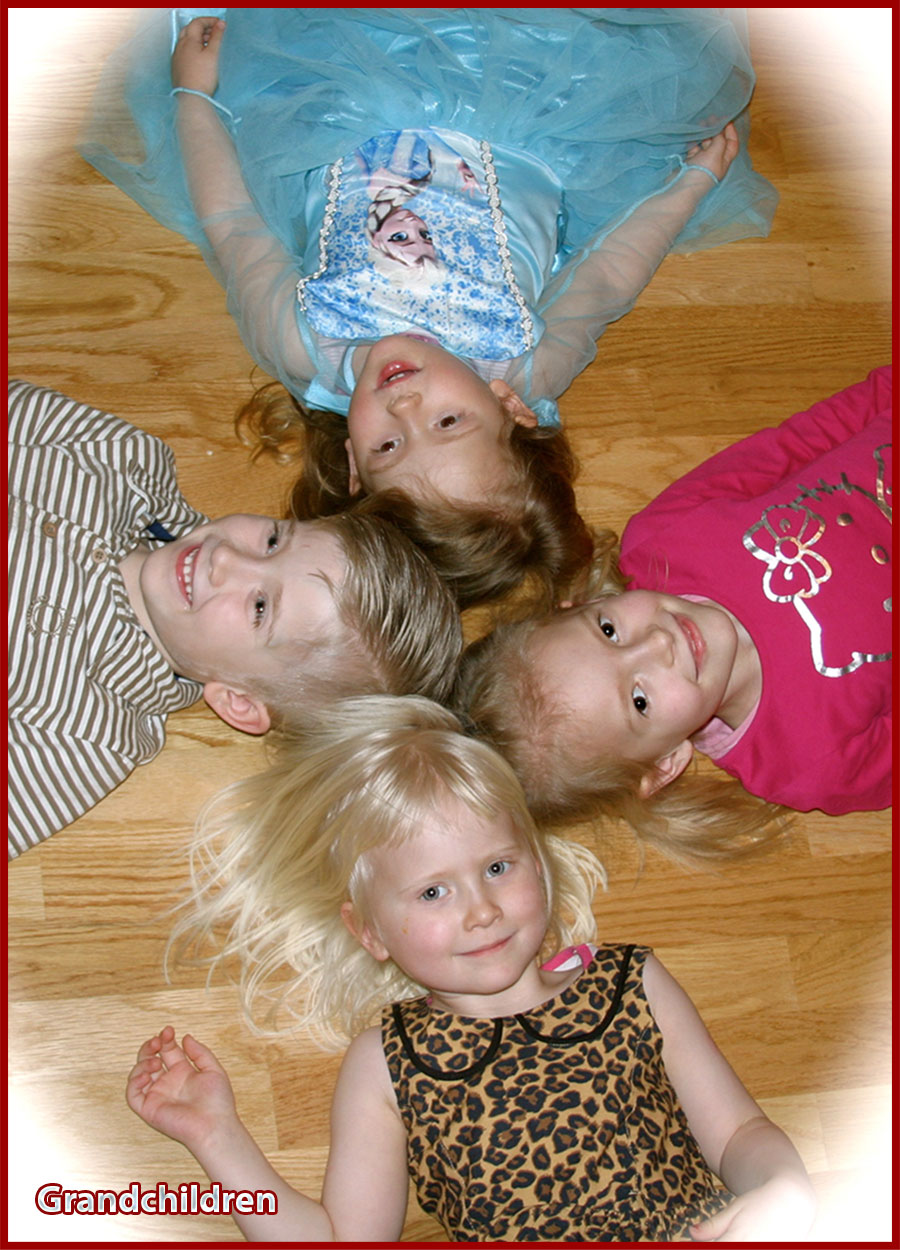