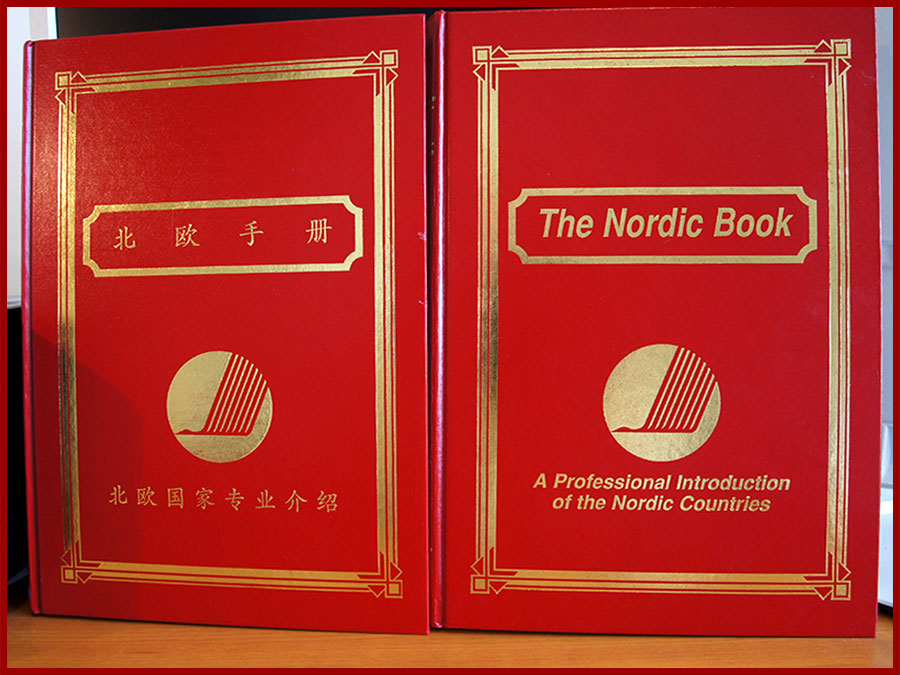 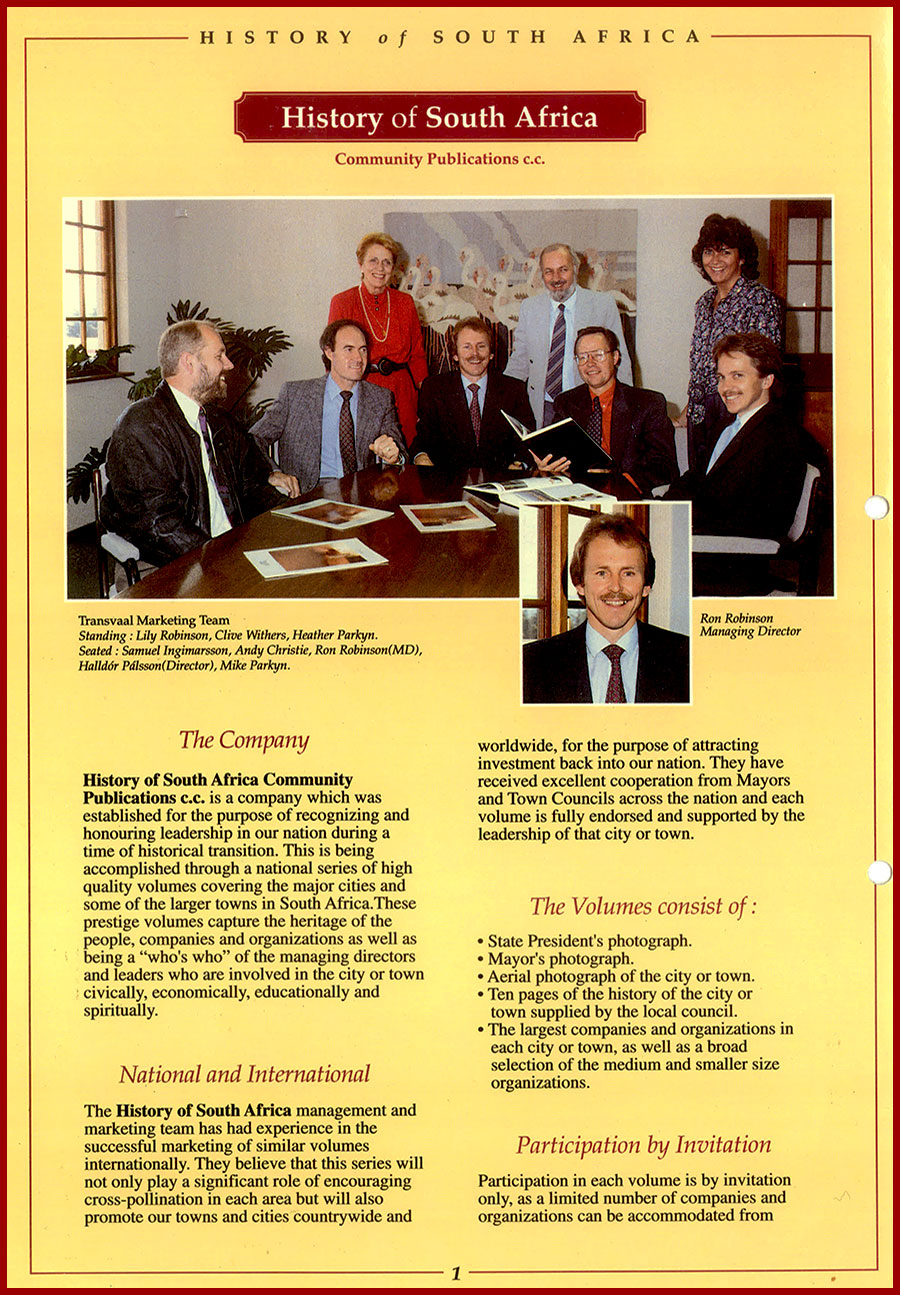 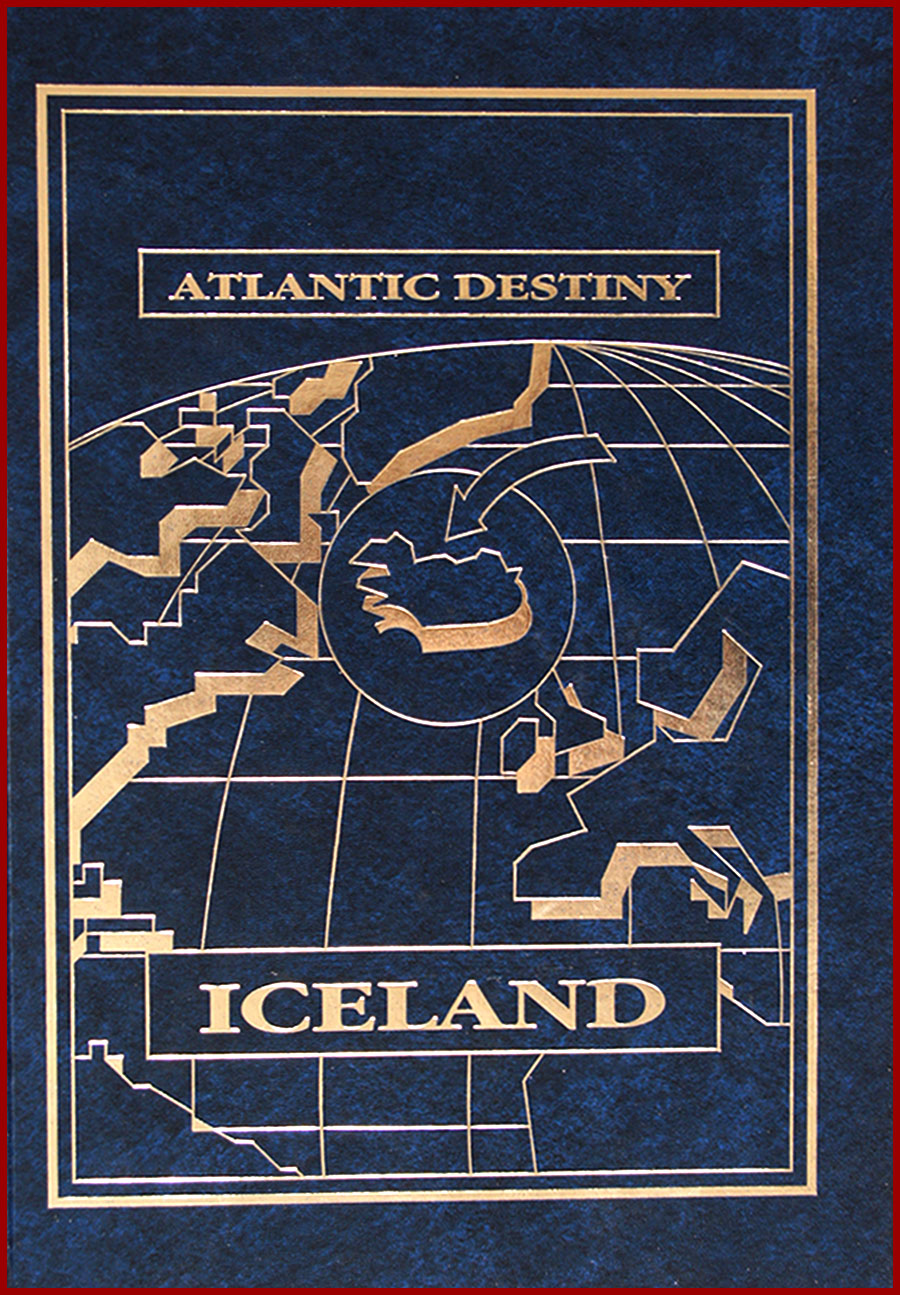 In 1993 after having lived in South Africa for three years Mr. Pálsson moved back to Iceland and published the book “Atlantic Destiny Iceland” to promote Iceland abroad. The book was 368 pages, published in 10.000 copies and printed in English. The company operated from the Icelandic House of Commerce. 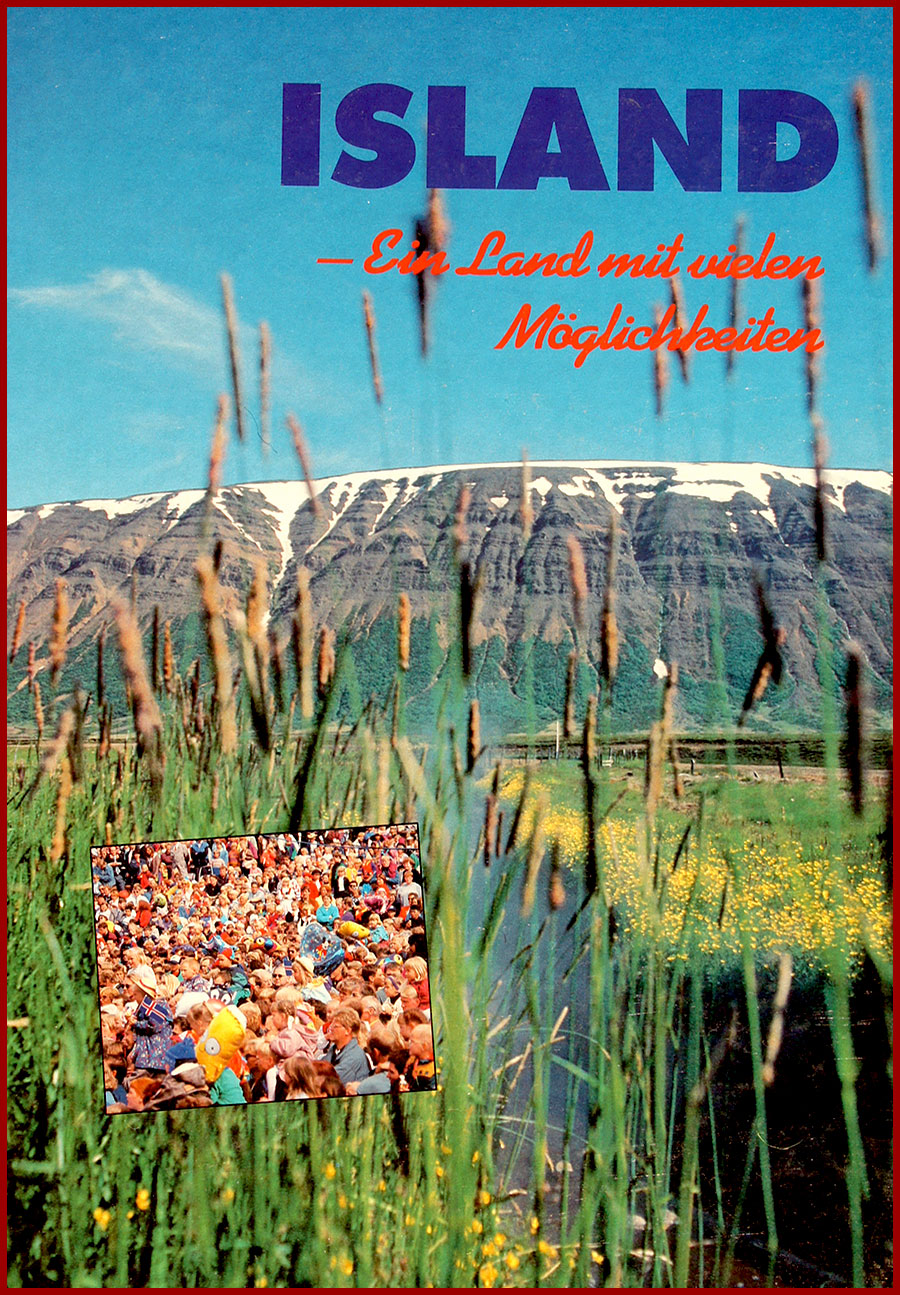 In 1995 Mr. Pálsson published another promotional book about Iceland in German “Island – Ein Land mit vielen Möglichkeiten”, translated as, “Iceland – A land of many opportunities”. There was very little literature in German about Iceland at this time. The Icelandic horse was a prominent subject in this publication and it was similar in style to “Atlantic Destiny”.

In 1998 Mr. Pálsson published “Slovenia” in English and German, which was also published online. This was the first of two books he published on Slovenia, the latter coming out in 2008. When publishing the first book he met with sportsman and President Milan Kučan, he also met with many of the countries top leaders along with Bishop Alojzij Uran. 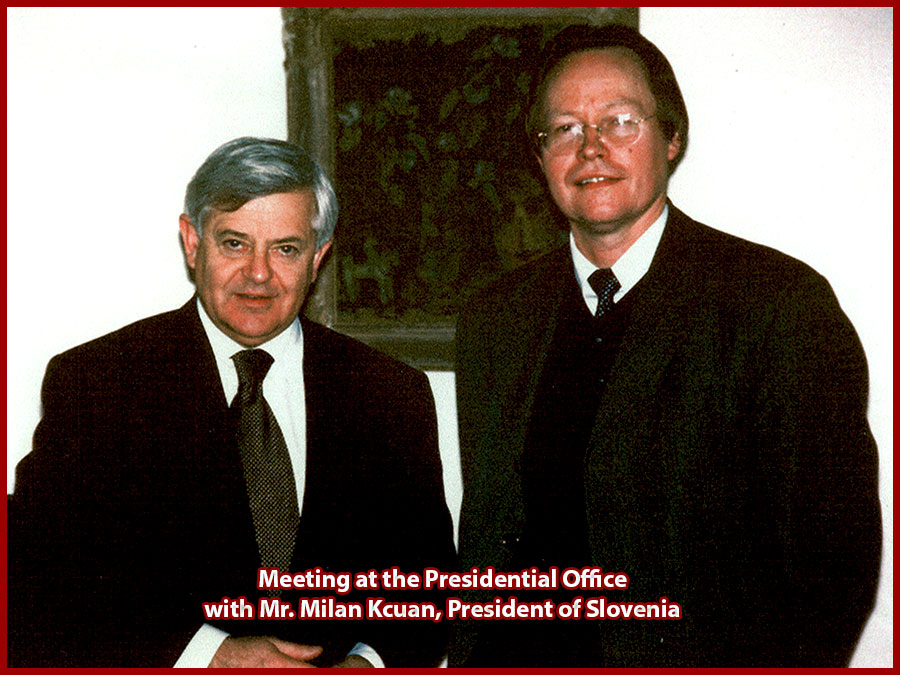 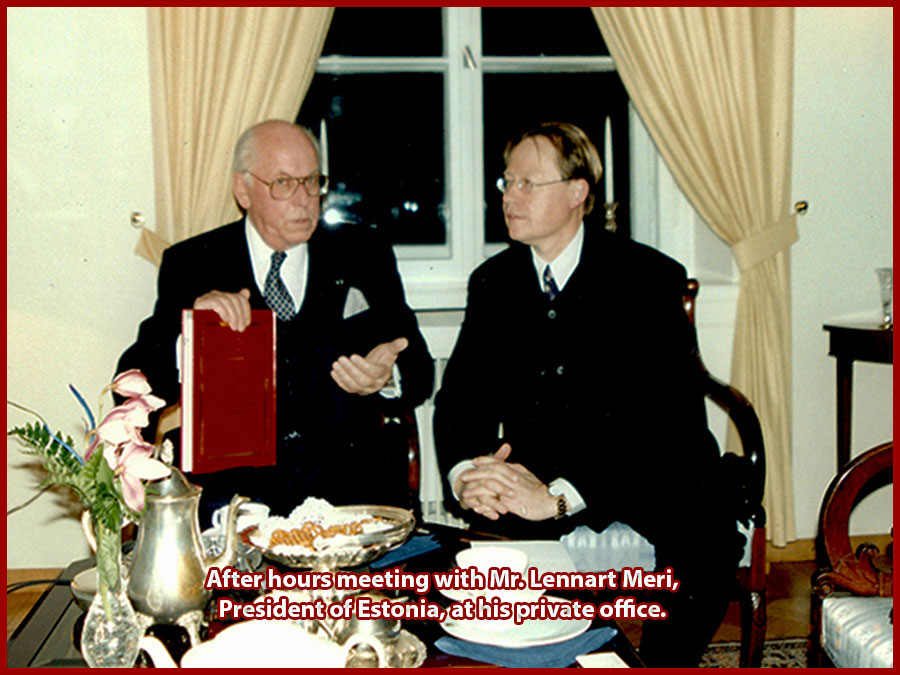 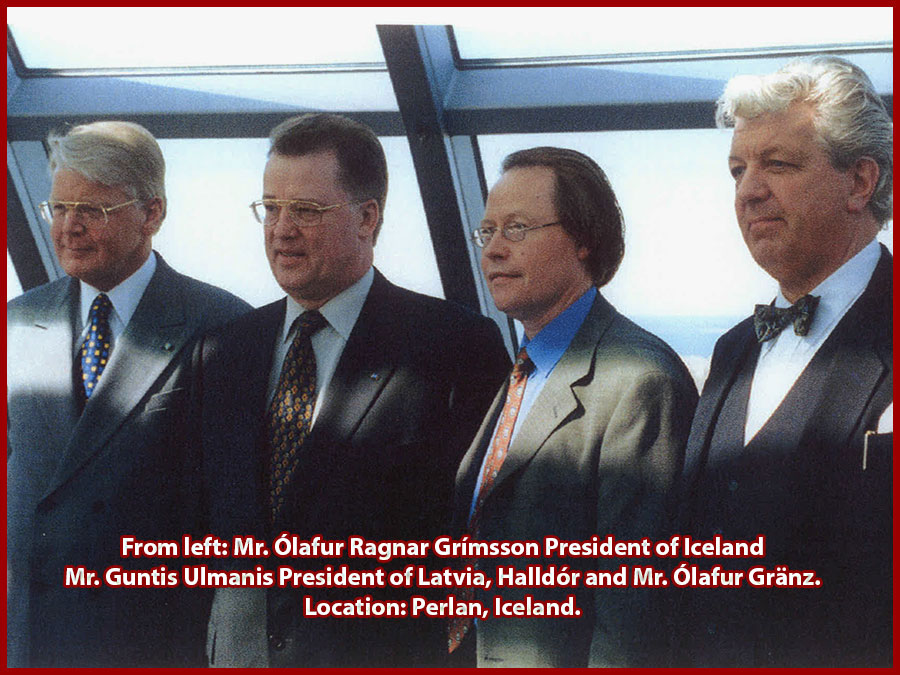