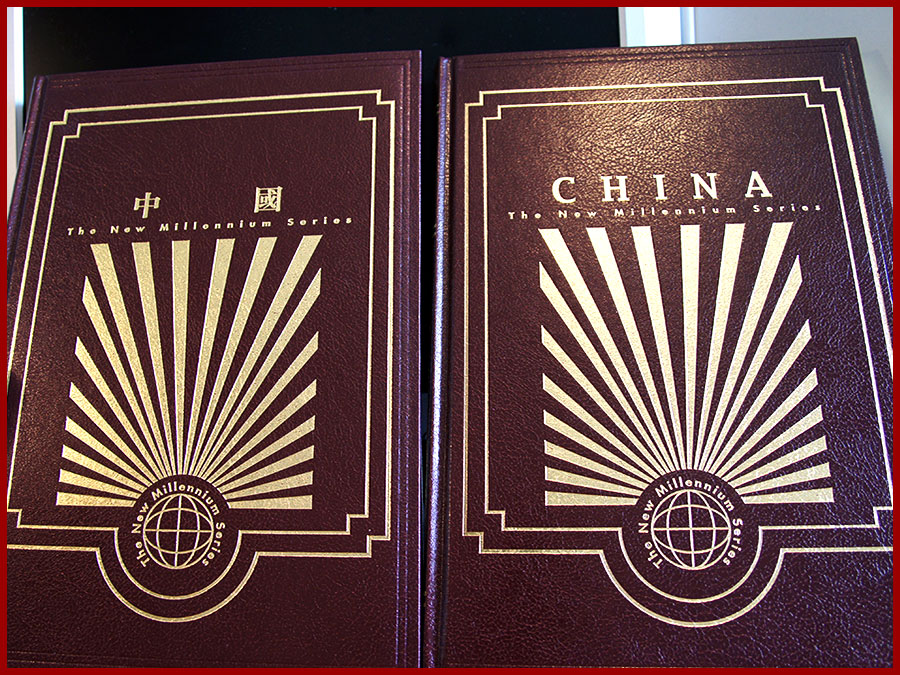 The New Millennium Series published 20 books about 10 countries. Each of them was published in the respective country’s native language and English. The Canada book was published in English, French and Chinese. The books were all standardized, 224 pages in A4 and written by highly qualified people in each country which Halldór personally recruited. 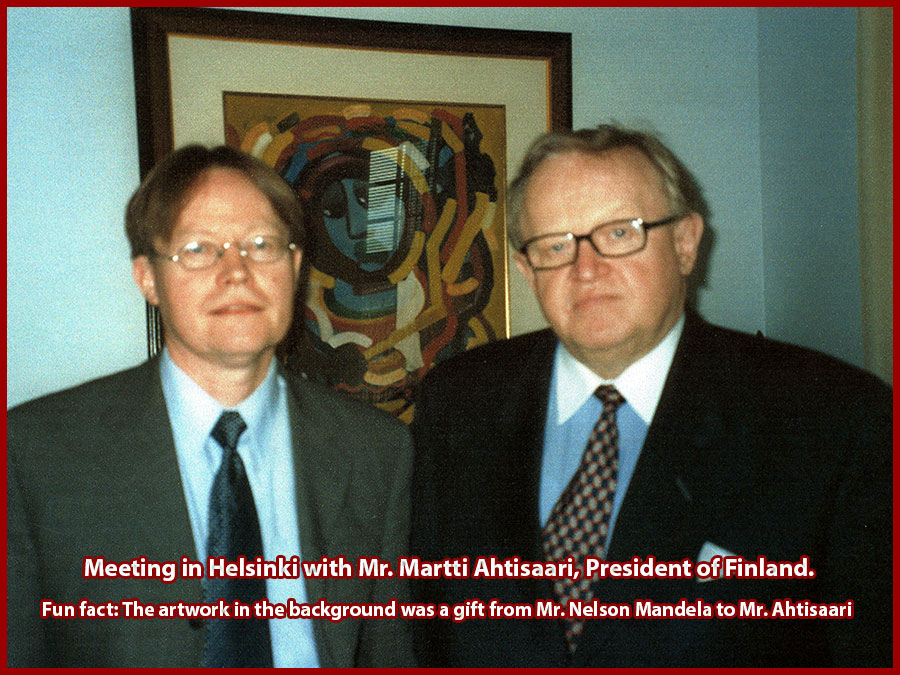 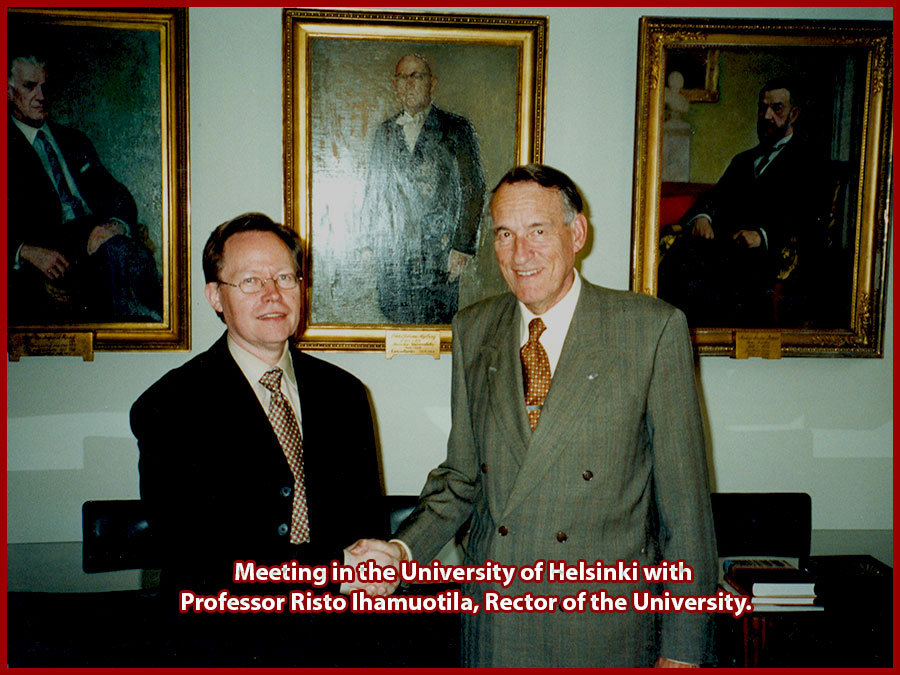 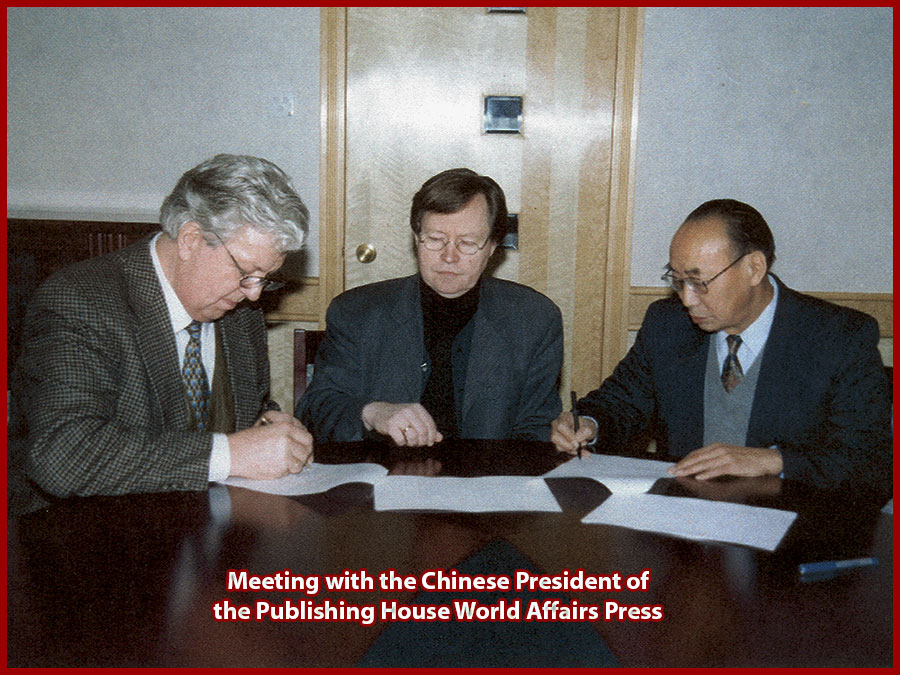 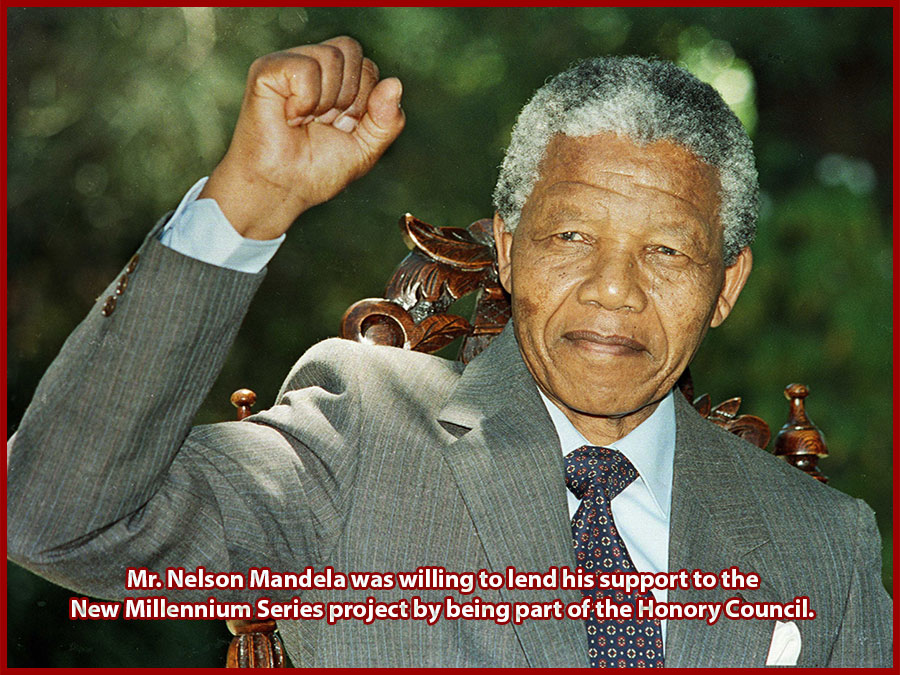 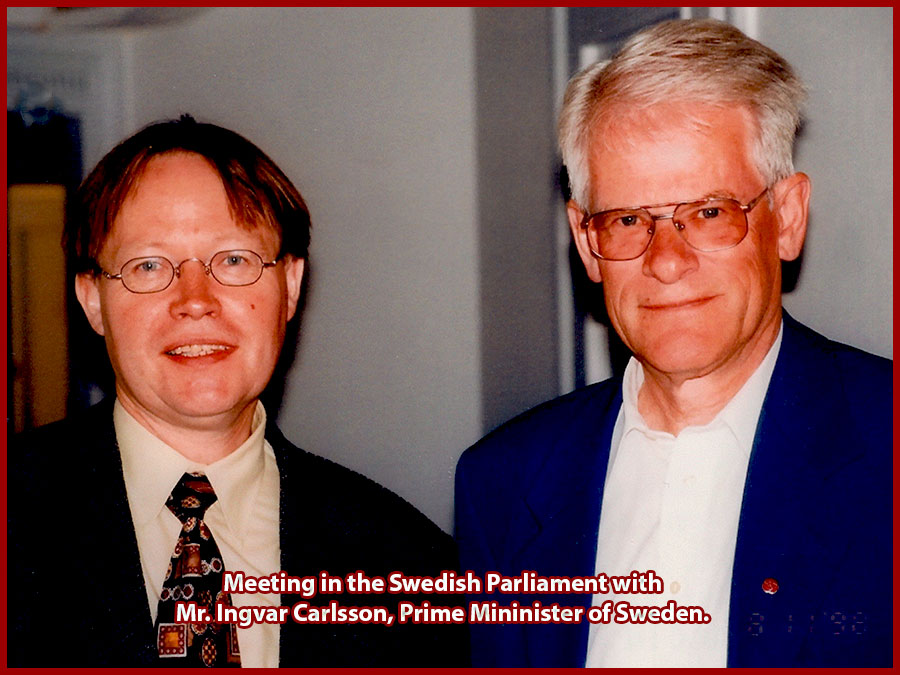 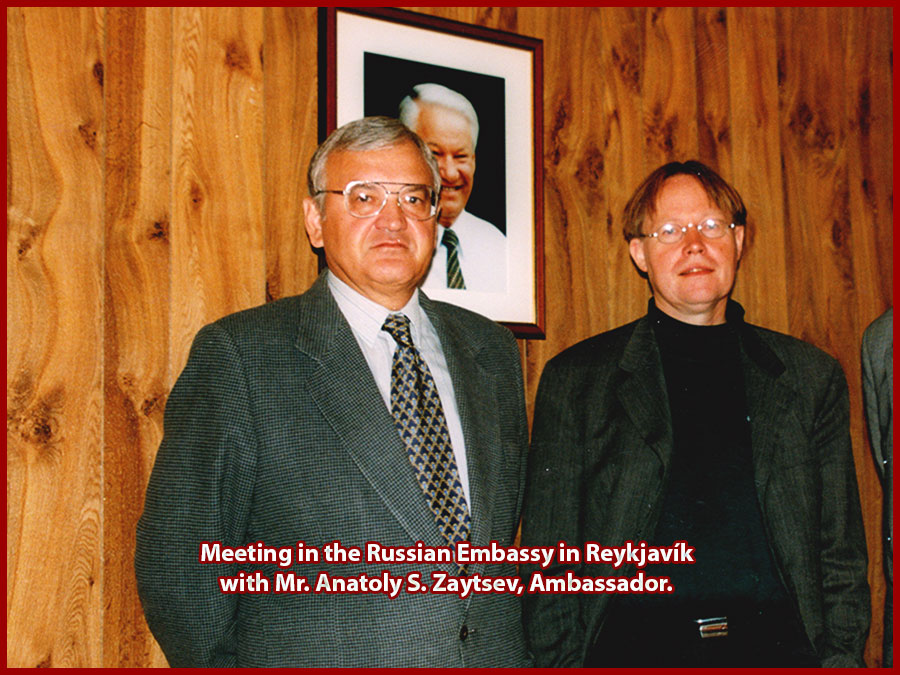 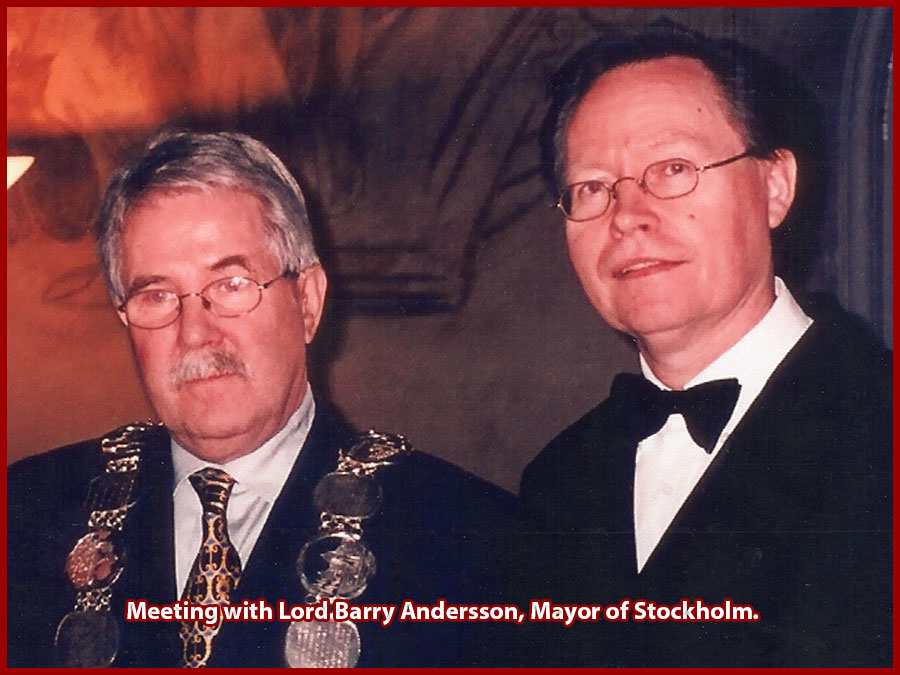 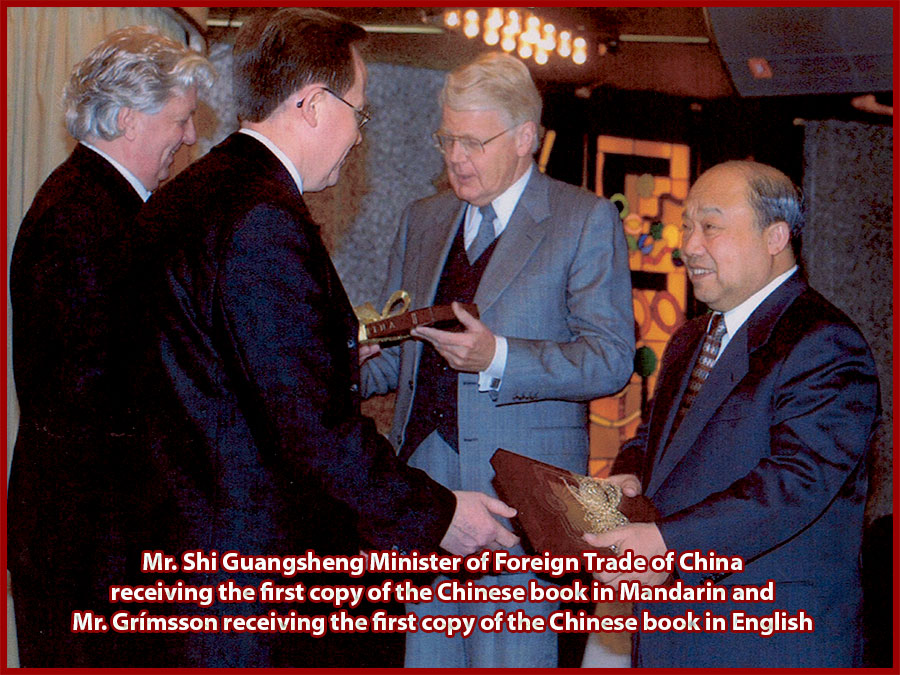